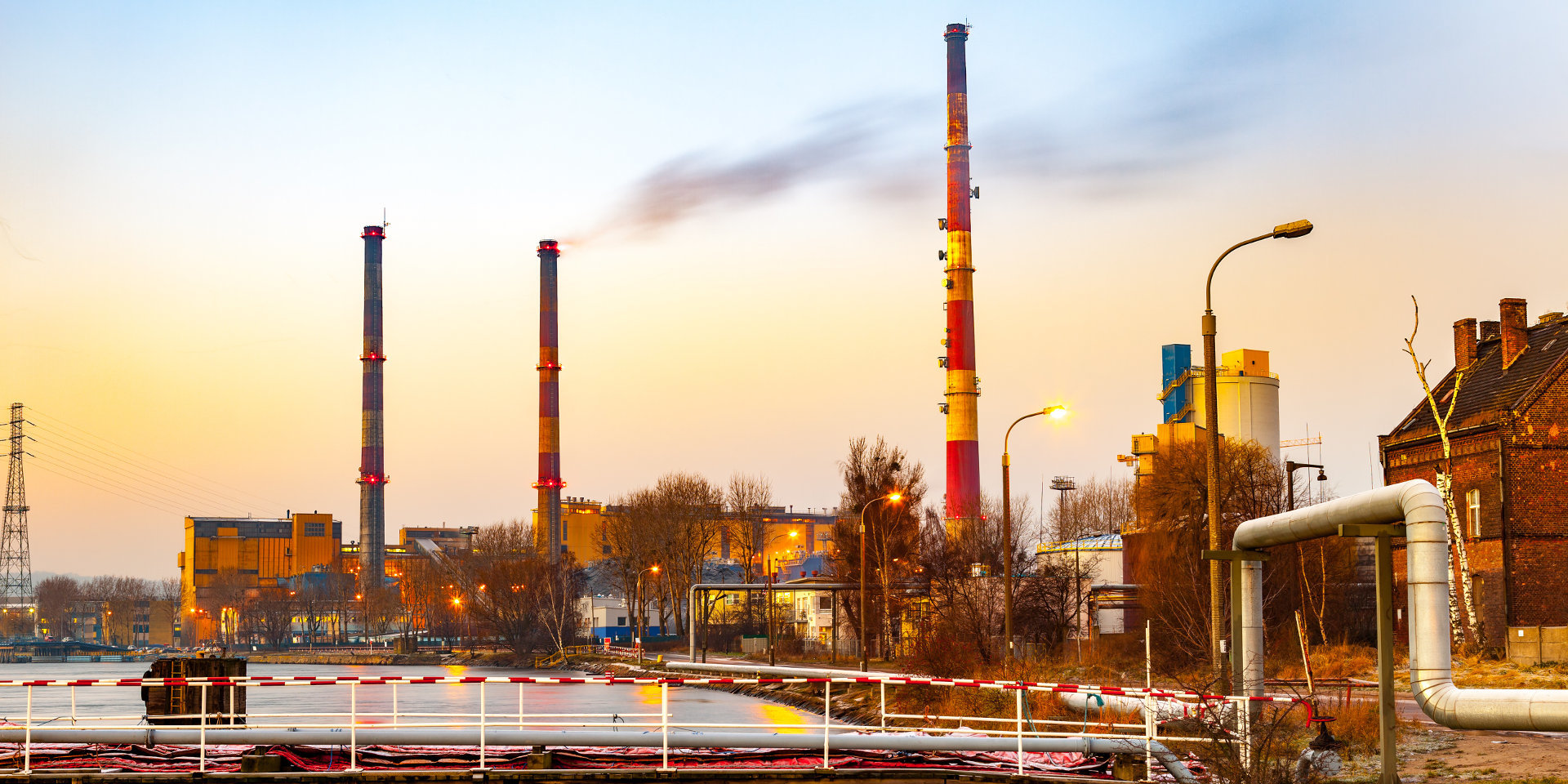 Today we are starting a short series of posts on the topic of Industry 4.0. You have all likely heard of it. It is the industrial revolution purportedly sweeping the world of manufacturing. Or is...

Today we are starting a short series of posts on the topic of Industry 4.0. You have all likely heard of it. It is the industrial revolution purportedly sweeping the world of manufacturing. Or is it? Perhaps it is just another marketing buzzword, lots of noise without real meaning? Should you be paying attention to it at all, and will it matter to your business? The short answer is yes, you absolutely should. In fact, it is paramount. In this series of posts we aim to explain what Industry 4.0 means, why it is so important, and why businesses should lose no time following, or even leading, this new trend.

The manufacturing world we know today has been shaped by three major industrial revolutions. The First Industrial Revolution, in the late 18th and early 19th century, was defined by the switch from agrarian economy to mechanized means of production, which was made possible by the harnessing of water and steam power. The second major upheaval took place in the beginning of the 20th century, and was characterized by the rapid consolidation and industrialization of production, introducing such innovations as factory electrification and the production line. It was the beginning of affordable mass-market goods. And the advent of computers ushered in what is widely regarded as the Third Industrial Revolution – that of robotization and automation. This has been the familiar status quo for most of us, the state of the industry up to now.

Today, we are looking towards a new age of technology and industry – a Fourth Industrial Revolution, or Industry 4.0. That is the new age ushered in by the Internet of Things (IoT), or maybe even more precisely, the Industrial Internet of Things (IIoT). In fact, IIOT and Industry 4.0 are so tightly intertwined, that it can be difficult to make a meaningful distinction between them. There is one, however.

The IIoT is the network of physical objects—machines, vehicles, buildings and other items—embedded with electronics, software, sensors, and network connectivity that enables these objects to collect and exchange data. That allows objects to be both sensed, monitored and controlled over existing network infrastructure. It thus opens the doors for more direct integration between the physical and the computer world, and also offers opportunities to improve efficiency and accuracy, and to reap hitherto hidden economic benefits. Industry 4.0, in contrast, is the all-encompassing vision of the continuous merger between the digital and the physical, and the transformation of the industrial world as a result. IIoT is a necessary component of this vision, but it is not the end by itself.

The new industrial revolution is, in short, ushering in a new age of information, of optimization, and of digitalization. That new age has been long time in the making – in fact, some services that have attempted to exploit the increased availability of computing power, networking abilities and advanced analytics for the purpose of the industry have sprung up for years. We are all familiar with process controllers, an early and well-established precursor of this trend. Analytics, even pretty advanced ones, have also been available for over a decade. But nowadays the trend has reached a critical mass, both in terms of capabilities to exert change, in cost-effectiveness, as well as in the simple realization and recognition of its existence. The phenomenon has many names, but has widely become recognized as Industry 4.0 (or, more accurately, Industrie 4.0), as it was named by the German chancellor Angela Merkel in the High Tech Strategy 2020 Action Plan, in recognition of its ability to radically transform the world of industry.

In the next post we will explain the factors that have finally enabled the Industry 4.0 transformation to occur and what it empowers us to do already today. Then we will discuss how the new digitized industry is likely to change in the future, and also some challenges that we need to face. 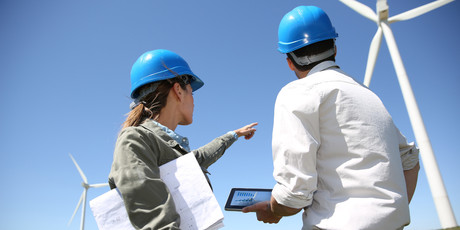 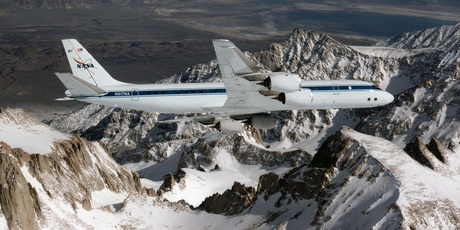